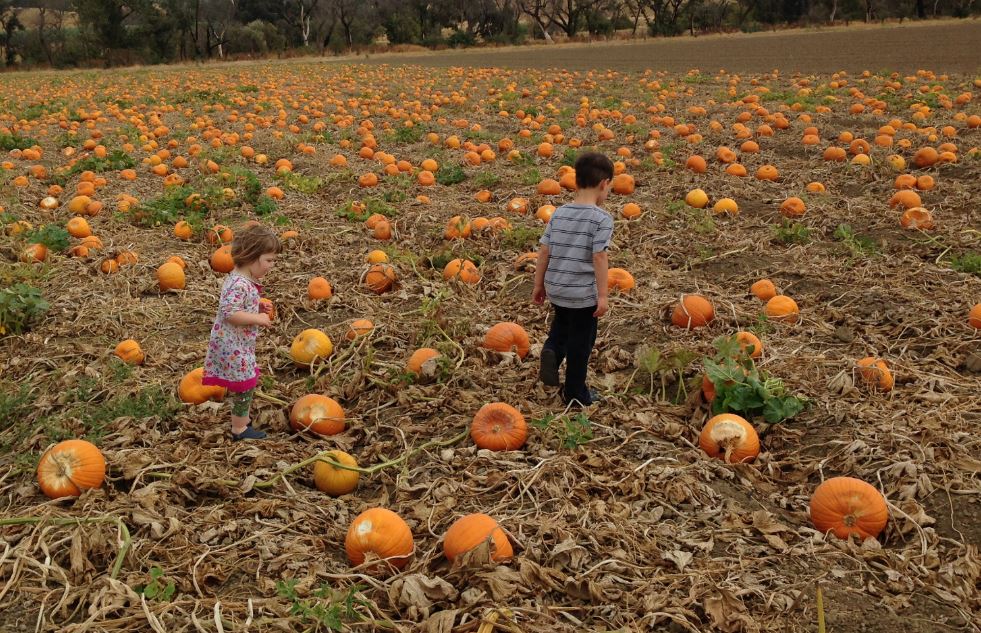 Case Study: Too Many Funds

I recently had a new client contact me after they found me online.  The couple was considering leaving their current financial advisor because they felt that their advisor could no longer justify the relatively high fees he was charging.  In this post I’m going to explain what I discovered and how I helped them to clean up the mess.

The clients were concerned because the performance of their accounts was well below what they expected from their 60/40 asset allocation.  Once I took a look at what was going on, I explained that there were three main reasons for the under-performance.

The first reason was obvious, the high advisory fees were mostly cancelling out what they were working hard to save and adding to their accounts on an annual basis.   With a fee of 1.25% of assets under management (AUM) we were talking about over $20k in annual fees.  Since the fees were slowly deducted from the accounts each quarter they never really knew what their fees were until they took a look at their year-end statements.

Next I pointed out that each of their accounts was invested in over 20 different mutual funds, and most of these were actively managed funds with high expense ratios.  A little additional research revealed that most of these funds had under-performed their benchmarks over the last several years.  The few funds that actually did manage to beat their benchmarks did so by very small amounts, certainly not enough to move the needle on the overall portfolio.

I explained how simply having more funds does not mean that the portfolio is more diversified, and that holding more than 20 funds with a lot of asset overlap, was not only unnecessary, but added unneeded complexity.  I explained how 4 to 6 broad index funds could provide better diversification and at a much lower cost than the twenty or so actively managed funds they had now.  There was also the added tax benefit since these core index fund holdings are very tax efficient.

Finally, I took a look at the history of transactions in the account statements over the last year, and found that there were numerous transactions throughout the year.  In one case there were significant changes in asset allocation throughout a single 12-month period.  It looked to me like the advisor was attempting to time the market, by moving in and out of asset classes and holding large amounts of cash for long periods of time causing a significant cash drag.

I explained how all of this complex buying and selling was unlikely to add much value, but did carry significant transaction costs.  Swapping one fund for another due to recent under-performance was also likely a losing strategy.  To make matters worse, all of this trading also produced additional short term capital gains that caused unwelcome surprises at tax time.

Next we got right to work cleaning up the mess.  First I provided them with a letter to officially fire their old advisor and prevent any more unnecessary trades.  We then moved ahead and transferred their holdings in-kind.  Once the transfers were completed, we re-balanced and liquidated the existing fund holdings in the most tax efficient way possible to reach their 60/40 asset allocation using only 5 funds.  We were even able to get a little tax loss harvesting done to reduce some of the short term capital gains that were created through the re-balancing process.

The clients now have peace of mind knowing that their asset allocation is appropriate for them and aligned to their investment policy statement and financial planning goals.  Now that they are invested in low cost index fund holdings, they can also relax knowing that they will capture the return of the market.

Working with a competent advisor can be a great experience.   To see what that’s like, contact me here.

Ready to become another success story?